Cornerstone Electrical Services, LLC was established in 2006 and is owned and operated by Josh Martinez and Ed McGrath. 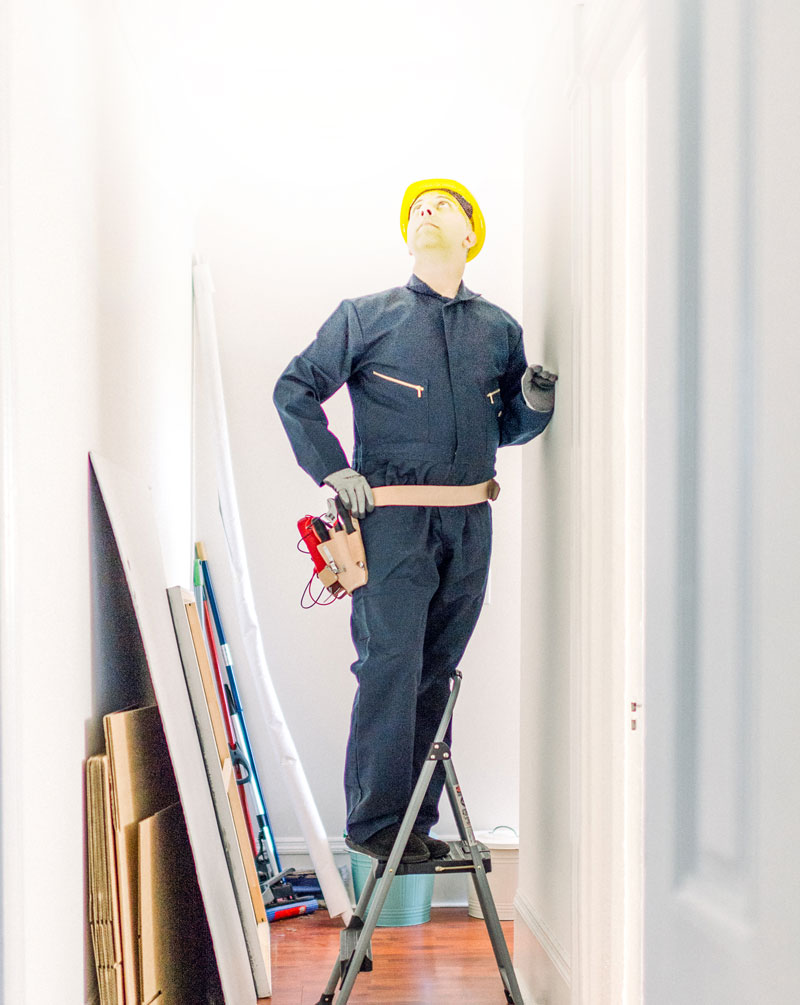 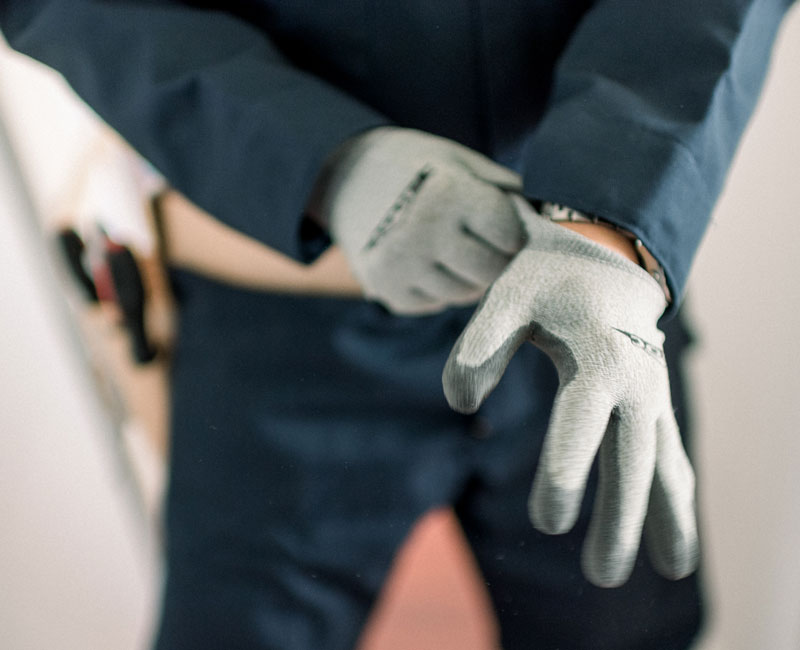 Josh Martinez began his electrical career working for commercial and industrial contractors in Florida. He learned quickly and was soon running jobs. He moved with his family to Connecticut and has worked on many commercial jobs in Connecticut such as the ConnectiCare headquarters, Walgreens facility in Windsor Locks, several high schools, and medical office buildings. He also has extensive residential electrical experience with remodel work and new work.

This is a small example of what we offer to our customers.

We are an owner operated electrical contracting company. We pride ourselves in offering quality, professional service.

There are many reasons to upgrade the electrical panel in your house. One issue could be needing more circuits but not having anymore room in the panel for more circuits.

We can handle all aspects of commercial electrical services. New work and repair. We offer service contracts as well.